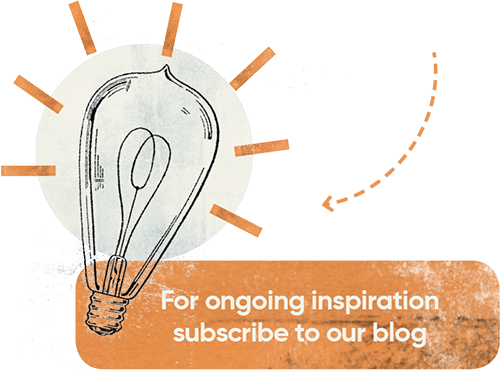 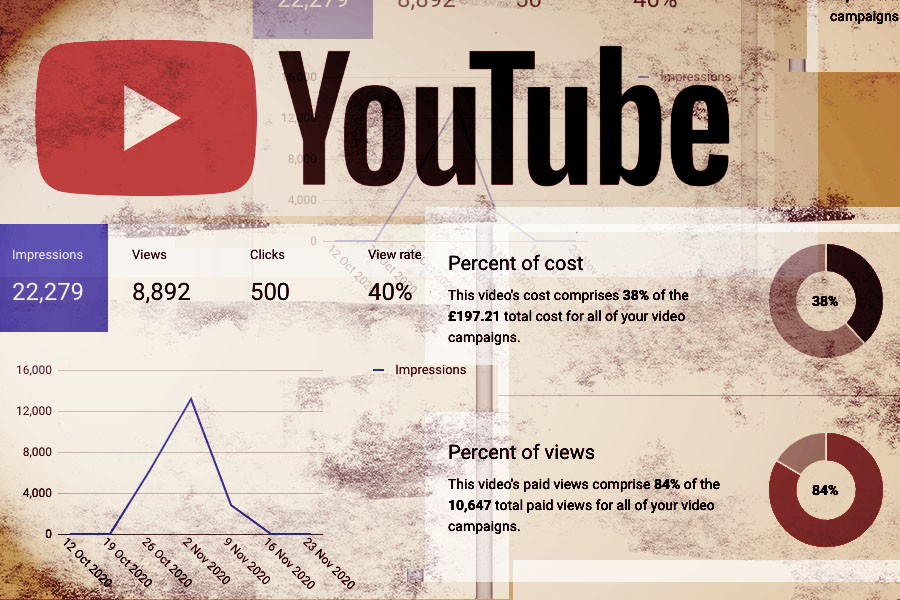 I’ve just run simultaneous video ads for a client across Facebook and YouTube as well as conducting a Paid Search campaign. This is basic top of funnel stuff. Each campaign is designed to entice users to click through to a specific landing page, and each campaign enjoyed equivalent spends and a set duration of 14 days.

The chart below shows acquisition - basically what proportion of users (on being exposed to the ad) clicked through to the campaign's landing page. ‘Display’ (in blue) is YouTube ads, Paid Search (in green) is the Google PPC campaign and Social (in yellow) is the Facebook campaign. 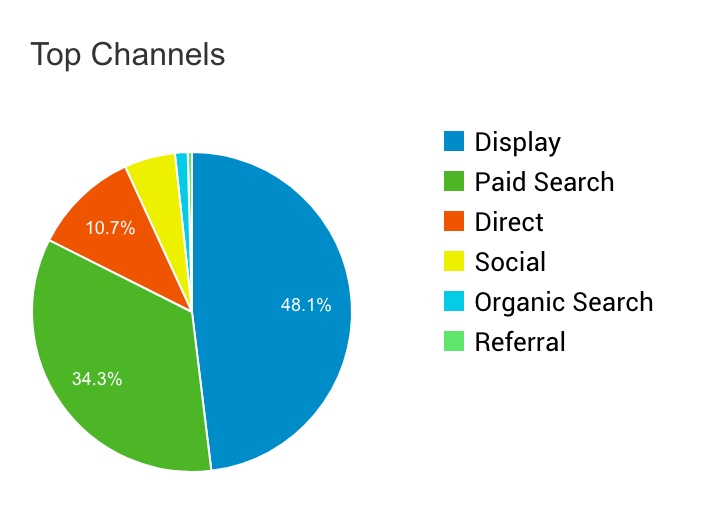 The entire campaign was successful and the client was happy, but what stood out was the relative performance of the YouTube ad campaign.

Obviously there were differences in how the campaign was set up for each channel, so I'm not claiming this is a bulletproof comparison. Obviously targeting works differently across these channels and the creative is optimised for each. That said, it's safe to conclude that the YouTube platform provided much better bang-for-buck with respect to acquisition.

Because the YouTube ad was particularly successful, I wanted to describe the technique I used, without unveiling details about the campaign itself.

YouTube is a great channel for video marketing if you know how to set up campaigns. YouTube is ripe for delivering video messaging because it is a 'sound up’ environment and users are becoming more conditioned at looking at ads. It also happens to be the second largest search engine, owned by Google.

Broadly there are four elements to setting up a successful Youtube video ad campaign.

For the aforementioned campaign I used a TrueView in-stream ad. This type of ad is shown before the target video, which is the video that the user has chosen to view. The viewer has the option to skip the ad after 5 seconds. This ad type is customisable with a CTA and overlay. 'TrueView' is YouTube’s name for their ad payment type - meaning that you pay for the ad impression only when a user chooses to watch the video in full, or watches at least 30 seconds or more of the video (in the event that the video has a duration longer than 30 seconds).

These ads are not to be confused with YouTube’s Preroll ad format, which are non skippable in-stream ads, which play either before, mid roll or after the target video. These are typically 15-20 seconds in duration and are sold on a pay per click basis.

The video which is used in the ad must be hosted on YouTube, and on a channel linked to the Google Adwords account from which you run the ad. Once linked, you can create the ad, decide on where the video should appear based on demographics and content category etc. before adding a CTA / overlay which includes a link to, say, a landing page.

If analytically-minded YouTube-savvy advertisers worked more closely with talented video editors then you’d see much greater ad engagement on the YouTube platform. Assuming your targeting is set up right, then the success of your ad is purely down to whether your video inspires, educates or entertains and ultimately whether it persuades the viewer to click through it. Ad engagement is driven only by creative considerations, based around narrative and credibility and storytelling and emotion. 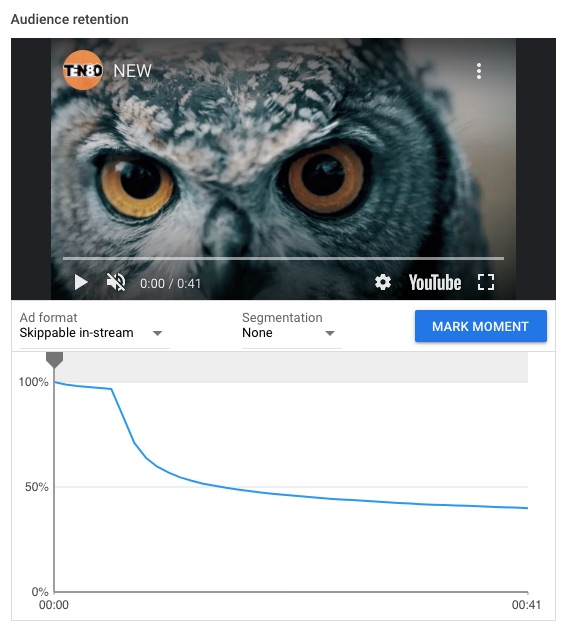 The 'Video' tab on google analytics / ads provides insights into the perfomance of your ad. Google allows the viewer to understand how many viewers decide not to skip your ad, and crucially at what point they stop watching it. This 'drop off rate' is illustrated above. The standard dive after 5 seconds followed by a gradual descent, with the rate of descent indicating engagement. If you are achieving rates of 40% on a 41 second video, as in this example above, you've cracked it. This means that 40% of people who were served the ad watched it in its entirety. In effect anything over 23% can be considered successful.

The other key measure is the number of clicks, which typically measures how many viewers clicked on the CTA/Overlay and visited your landing page. Outside of these metrics, you have all of the data provided by Google analytics, which is extensive.

So what's the trick?

Hook the viewer with visuals. Ask a question but don't resolve it. Drive emotion with your track. Actually there is no specific trick other than knowing that good video production is the art of delivering message, creating wonder, building association, inspring action... etc. It's the video itself whch governs the success of the ad.

Interested in what we can do for you? – Get in touch today.